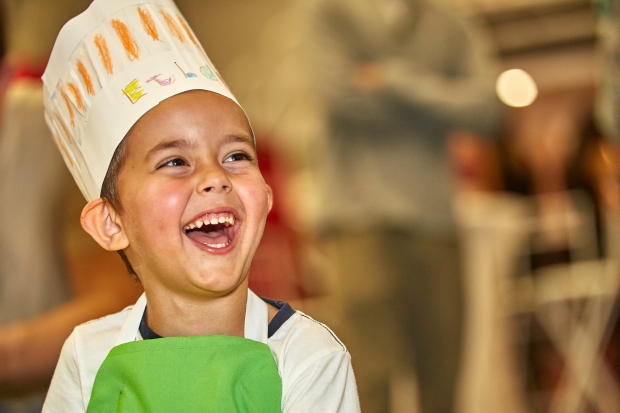 MARCO PIERRE WHITE TO SEAR, FLAME AND DRIZZLE AT THE 2017 GOOD FOOD AND WINE SHOW

The world’s first celebrity chef and enfant terrible Marco Pierre White and South Africa’s first Michelin-starred chef Jan Hendrik van der Westhuizen will be turning up the heat as the international headliners at this year’s 2017 Good Food and Wine Show. South Africa’s largest culinary event first opened in Cape Town on Friday 2 June until Sunday 4 June at the CTICC, and now making its way to Johannesburg at the Ticketpro Dome from Friday 28 July until Sunday 30 July, wrapping up at the Durban Exhibition Centre from Friday 27 until Sunday 29 October. 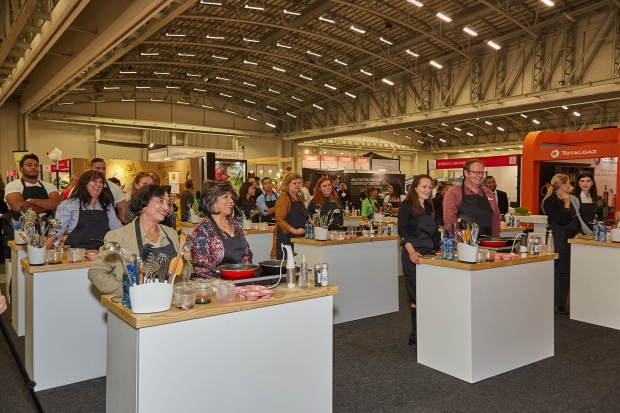 The latest foodie trends will be dished up and South African foodies will have the chance to interact with the line-up of exciting food personalities, including headline chef, restaurateur and foodie Joao Da Fonseca, popularly known as J’Something, who will share his secret recipes by preparing a tasty feast for the shows. As an added bonus, J’Something will take to the stage to perform his music as this multi-talented personality is also the leading man of popular band Mi Casa. 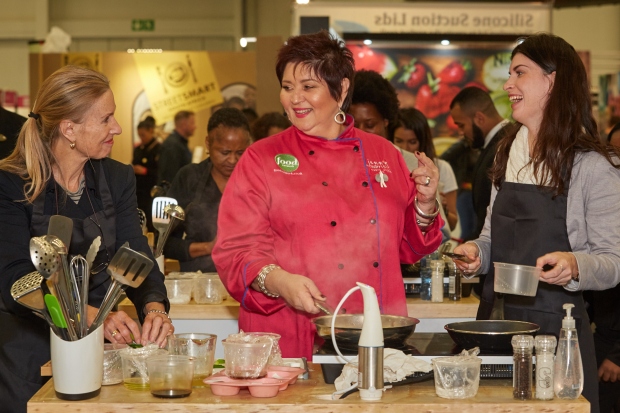 Over 60 000 visitors attended the three Good Food and Wine Shows in 2016, and this year’s footfall is expected to increase with chefs like White and Van der Westhuizen on the bill of fare and a wide selection of vendors and interactive installations showcasing food and fare from around the globe.  The floor will be divided into nine specific exhibition areas for attendees to explore: Market, Street Food, Gourmet, Baking, Kids, Wellness, Lifestyle, Wine, Beer and Alcohol.

Trailblazing British chef Marco Pierre White has been dubbed the world’s first celebrity chef.  White was 33 when he was awarded three Michelin stars and still holds the title as the first British chef and the youngest chef ever to earn this honour. He featured as a star judge and guest on MasterChef Australia where he was called ‘the godfather of modern cooking’. White has also trained famous chefs like Mario Batali, Gordon Ramsay, Curtis Stone and Shannon Bennett. After retiring from the kitchen in 1999 Marco became a restaurateur and has published several books, including the best-selling cookbook/autobiography White Heat.

“I was last in South Africa in 2014 so I am excited to be returning in 2017 to headline the Good Food & Wine Show for the first time,” says White. “As much as I will be sharing my culinary journey with the visitors attending the shows, I am also looking forward to transferring knowledge and experience to some of the top local talent in South Africa and partaking in the diverse food culture this beautiful country has to offer.”

All visitors to this year’s show will get a chance to watch White and Van der Westhuizen in action daily, free of charge, at the Chefs’ Open Theatre. In addition, the two chefs will be cooking up a storm at the Chefs’ Table: smaller, more intimate ticketed events where people will have the chance to meet the chefs, taste their food and sample some of South Africa’s top wines.

“We want to engage with visitors and involve every one of their senses,” says Maria Chieppa, Managing Director of Fiera Milano Exhibitions Africa.  “We have used taste, touch, smell, sight and sound to tell a 360° story about food and wine. It’s a great occasion for food lovers, families and professionals to enjoy food and wine at all levels.” 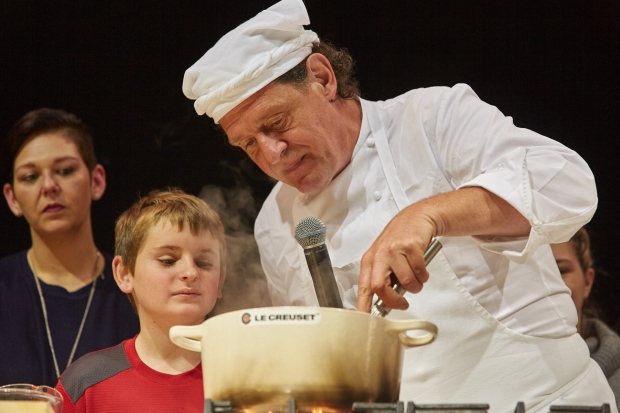 This year, the show hosts nine theatres, of which seven are free of extra charge for entry, serving up even more value for those attending. The Good Food and Wine Show theatres include: Eat Well/Live Well, Wine Theatre, Baking Theatre, Cake Deco Lab, Chefs’ Table, Chefs’ Open Theatre, Cooking with Chefs, the Kids Deco Lab and the SCASA Barista Championships – a new partnership with the Speciality Coffee Association of Southern Africa (SCASA) partnership and the show to host the 2017 Western Cape, Gauteng and KwaZulu-Natal Regional Barista Championships.

The early bird online prices are valid up to one week prior to each show. Thereafter the door prices are applicable. Children under 12 can attend for free and Fridays are free for pensioners. Tickets are available online at www.goodfoodandwineshow.co.za and Ticketpro for Johannesburg.

To win a family ticket to the event in Johannesburg: 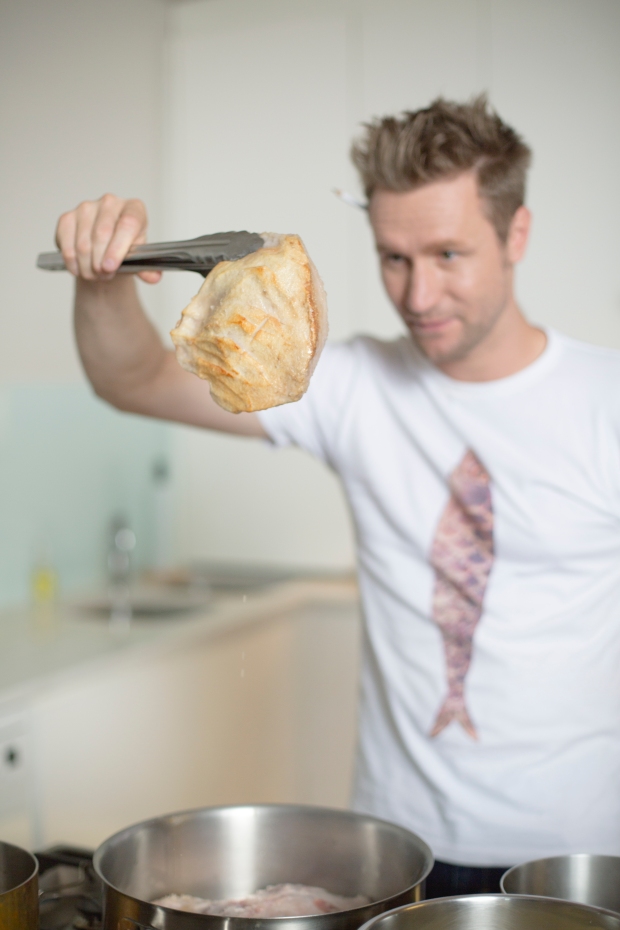 View all posts by reallifemumsite 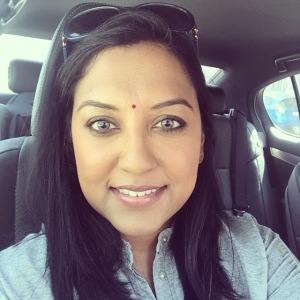 Hello and welcome to Real Life Mum. I'm Mira. Wife to Brandon and Mummy to Keshav. This blog is a documentation of my life as a modern mummy. It contains stories about our adventures and travels. 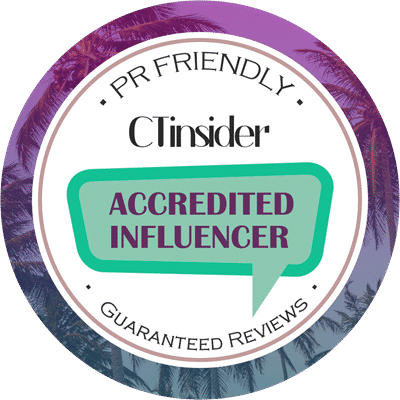